Maintenance is divided into two parts, one is after shooting, and the other is not used for a long time. Long-term shooting gun barrels may leave oil stains, and gunpowder slag will be left in the gun after bullets are fired. If these things are not cleaned up in time, the longer the gun failure rate will be. The oil will solidify over time and block the barrel. Failure to clean up in time may cause the weapon to explode; and the gunpowder slag may jam the bolt and make the bolt unable to pull.

General cleaning is to use professional firearm maintenance tools. After passing through the barrel, clean the internal parts of the firearm and then apply the gun oil. If you don't use it for a long time, you need to put gun oil on important parts to ensure that the gun will not. A gun that has not been used for a long time must not be suppressed, otherwise it will easily escape. Generally, if it is only a target shooting enthusiast, the thimble will be taken out after each shot to ensure safety.

What are the characteristics of a brush made of PA?

The characteristics of gun oil. 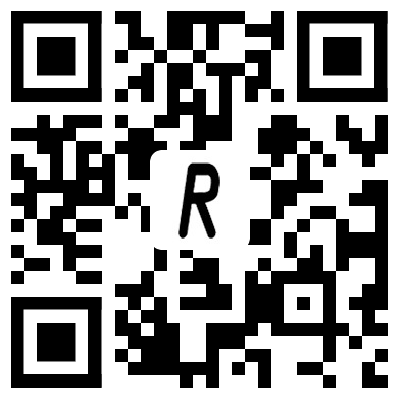